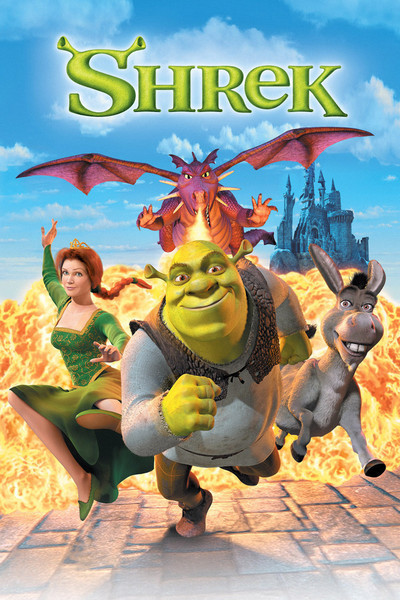 Shrek was a warm hearted movie that captured the hearts of children and adults.

It was funny, different ,and inspiring to many.

The film gives a new feel to the animation industry that i personally like.

Once upon a time, in a far away swamp, there lived an ogre named Shrek (Mike Myers) whose precious solitude is suddenly shattered by an invasion of annoying fairy tale characters.

They were all banished from their kingdom by the evil Lord Farquaad (John Lithgow).

Their vocal performances are nicely suited to the characters, although Myers' infatuation with his Scottish brogue reportedly had to be toned down.

Like many movies nowadays, ''Shrek'' is a blistering race through pop culture, and what the movie represents is a way to bring the brash slob comedy of ''The Simpsons'' and ''South Park,'' as well as the institutional irreverence of ''Saturday Night Live,'' to a very young audience. 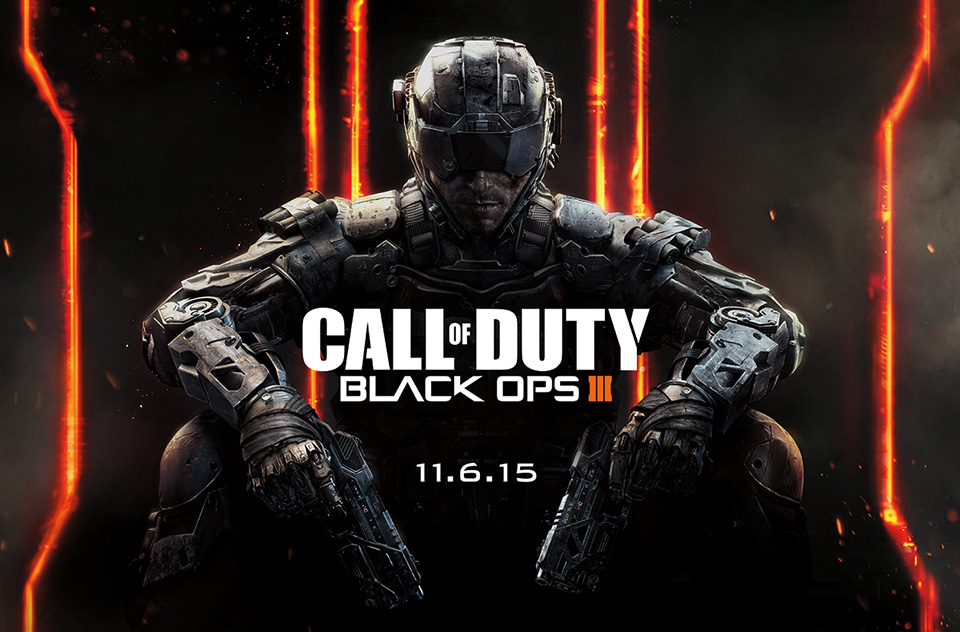 Which enables players to fluidly move through the environment with finesse, using controlled thrust jumps, slides, wall runs and mantling abilities in a myriad of combinations, while continuously keeping full control over their weapon.

Maps are designed from the ground-up for the new movement system, enabling players to be successful with traditional movement, as well as with advanced tactics and maneuvers.

I especially like the new zombies because it has a 1950's feel to it which is different from other first person shooter games.

This is Treyarch's masterwork and probably the best title in the series so far: with two campaigns comprising a deep and surprising story, 4 players co-op including local split-screen, the biggest Zombie map so far, extra modes and a rich and solid multiplayer, Black Ops III offers tons of content and hardly anything to complain about.

Even where it doesn't innovate, it still meets the high bar Call of Duty fans should expect.

To learn more HTML/CSS, check out these tutorials!